FIREMEN DURING FIRE SHOOT DOWN DRONE

Seal Beach lifeguards have recently acquired a drone for use in tasks patrol the beaches with a view to early detection of the presence of sharks. The drone is a great tool during the summer to keep out the bathers of the ravenous jaws of sharks. Joe Bailey, chief lifeguard on the beach in Orange County, said that during the last month have spotted dozens of white sharks so close to the beach as where the waves break.

“This morning we fly and in ten minutes we knew we had 10 to 12 sharks in the area where they surf , ” said Bailey to CBS Los Angeles . 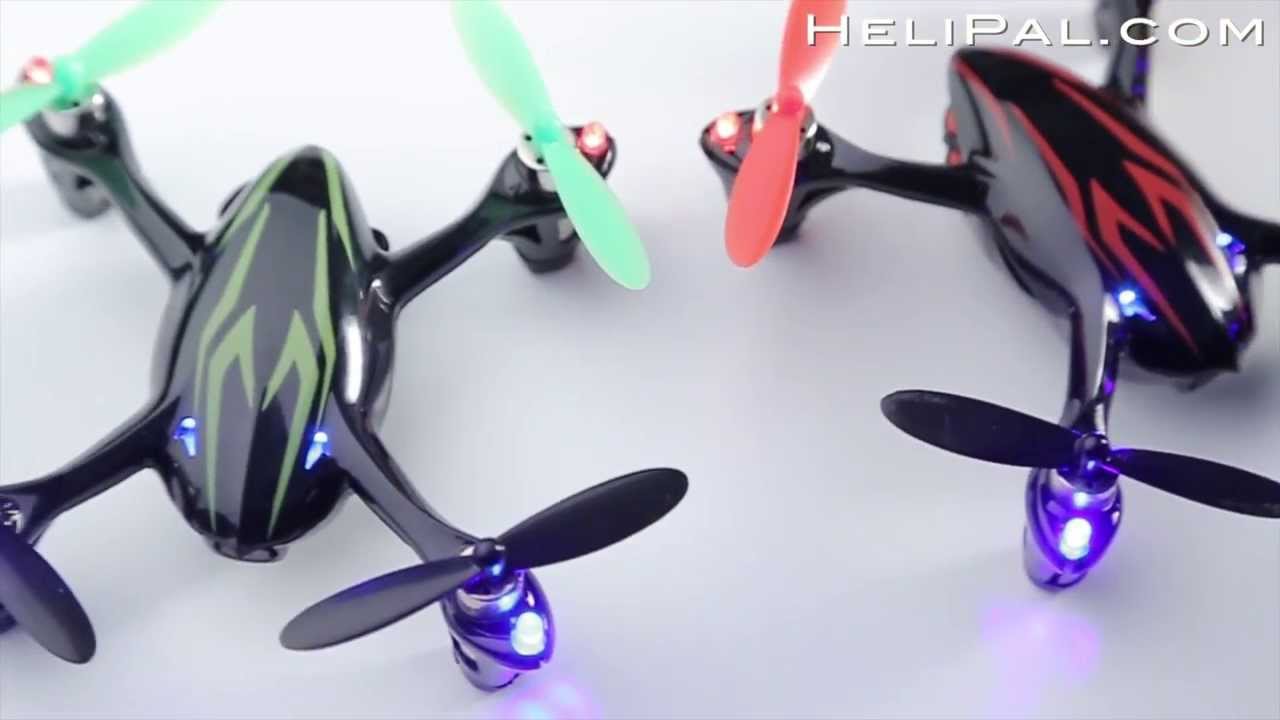 The use of UAVs optimizes the time it takes for life to confirm the sighting of a shark, and commonly takes about two hours to perform the same task using personal watercraft.

“He flew about 100 feet and when we see the shadows down and focus,” said the head life guard. Once confirmed the presence of a shark on the beach, depending on their size and the level of risk that this represents for bathers, an alert is issued or the decision to close the beach is taken, he said.