What Is Needed To Build A Drone Interstellar Explorer?

Quadcopters, at first glance these look to have come back in time from a space-age world. Quadcopters introduce superior stability and agility gained from four independent rotors. Two of the four sets of propellers rotate clockwise whereas the second set of two rotate counterclockwise.

Helicopters are a small unmanned version of the classic single rotor vehicles so many are familiar with. They closely resemble or are scaled versions of the large manned helicopters used by news channels, law enforcement, transportation, and many other industry uses. Helicopters have been a key aspect of radio controlled enthusiasts for many years alongside fixed winged unmanned aircraft. Helicopters add a fun and unique element to the drone market. 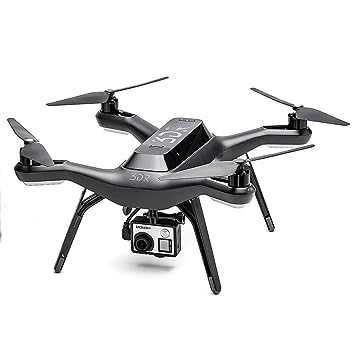